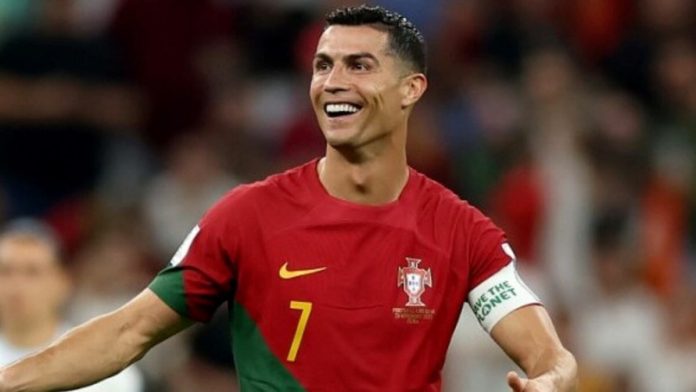 After Portugal’s World Cup elimination by Morocco, Cristiano Ronaldo has returned to Spain to reunite with his former club, Real Madrid.

The la Liga giant granted Ronaldo permission to train with them pending the time he will get a new club.

The 37-year-old is currently clubless after his contract with Manchester United was terminated last month.

However, Ronaldo is training with Madrid to keep fit before he signs for a new club.

This was revealed by football transfer expert, Fabrizio Romano.

Romano tweeted on Wednesday: “Cristiano Ronaldo has trained at Real Madrid sporting center Valdebebas in the last hours — on a separated pitch.

“As revealed by @relevo/@hugocerezo, Cristiano’s just working there to keep his form thanks to great relationship with the club, waiting for new chapter.

Ronaldo has been heavily linked with a move to Saudi Arabian club, Al-Nassr. 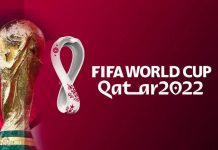 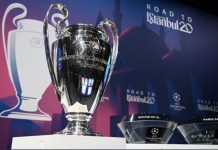 Complete Fixtures Of UEFA Champions League Round Of 16 Draw