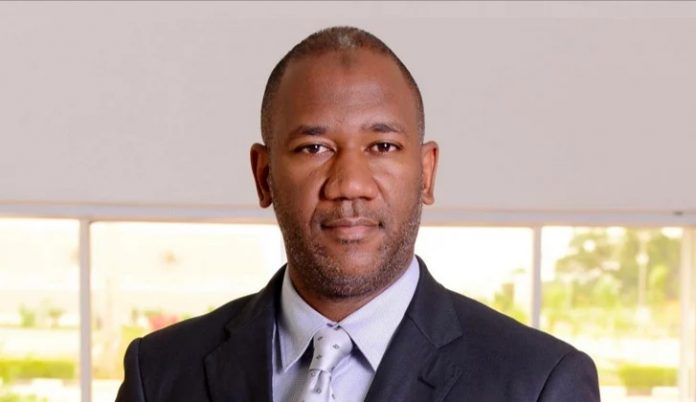 Baba-Ahmed has lamented the activities of social media impostors

The Vice Presidential Candidate of Labour Party, Datti Baba-Ahmed, says the manner with which social media impostors are using his identity for unpleasant activities has left him frustrated.

He said he had spent the last 10 years fending off the impostors and their activities.

Baba-Ahmed disclosed that the situation worsened immediately after he was unveiled as the running mate to the party’s flagbearer, Peter Obi.

The founder of Baze University made the disclosure while fielding questions from journalists in Abuja on Monday.

The 46-year-old economist, who was unveiled as Labour Party’s vice presidential candidate on July 8, had served as Senator for Kaduna North from 2011 to 2012 and also as a member of the House of Representatives from 2003 to 2007.

A pensive Baba-Ahmed, however, admitted on Monday that the fame came with its consequence, stating that his reputation was at stake over the activities of impostors who had opened several accounts in his name.

He said, “Impostors had, right from the inception of the various social media platforms, opened accounts in my name without my knowledge or approval. I wrote several complaints accordingly, which were never attended to satisfactorily.

This situation remained for nearly a decade, and I decided to be inactive on the platforms till my complaints were satisfactorily attended to. Ever since indications began to appear about my joining the Labour Party, more impostors hurriedly opened more accounts in my name, in most cases misspelled or in the wrong format.”

According to him, some of the communications were premeditated and designed to set him against legitimate and established responsible religious organisations, which often culminates in adverse reactions from other social media users.

The politician noted that there has sufficient justification for concluding that the party’s opponents and critics may have sponsored the unholy acts during a politically sensitive period.

He, therefore, called on Nigerians to disregard any exchange or communications from the fake social media accounts

“I, hereby, dissociate my humble self from the creation, ownership, and operation of any such social media accounts and equally declare that all exchanges and communications therefrom are without my knowledge or input in any way whatsoever

“I call on the social media platforms owners, creators, and operators to immediately realise the dangers their highly valued technologies portend in society and quickly responsibly rise to the challenge of preventing further creation and use of fake accounts.

“Peter Obi’s growing fortunes have become such a bitter pill for some Nigerian retrogressive status quo politicians to the extent of apparently committing huge amounts of money in creating and spreading falsehood in the name of politics,” he said.