PamPam News ...
Home National Politicians above 60 should not be contesting for public offices – Fashola 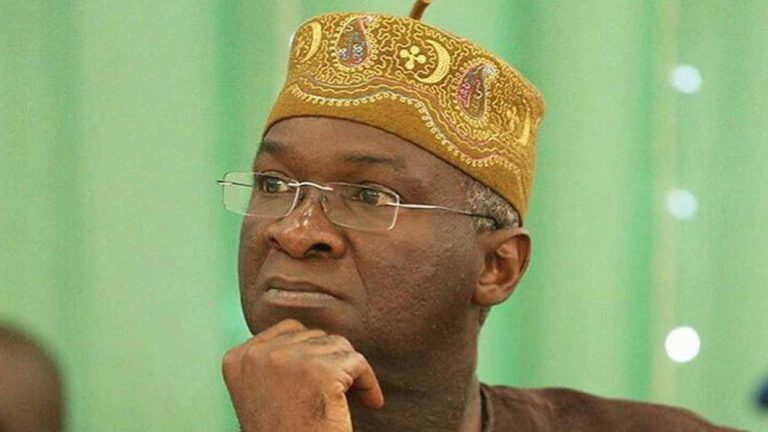 Minister of Works and Housing, Babatunde Fashola has said only persons below the age of sixty should be jostling for public offices and political positions.

Speaking during an interview with PUNCH, Fashola said he chose not to seek any political position in 2023 because he believed it was time to yield the space for younger characters.

“We are talking about young people, is it not time for us to leave the space? I came in at 39, I’m going at 60, let some 30-year olds too come and start their journey. It’s time to go.” Fashola opined

Earlier touted as one of the frontrunners for presidency in the 2023, Fashola didn’t join the deluge of contestants who scrambled for his party, the All Progressives Congress’ ticket in the June 7 primary election.

“I’m going home,” he stressed when asked of his next political move.

However, Fashola’s position on age of public office holders is not in sync with the decision that the APC that’s fielding Bola Tinubu, 76, as its presidential candidate in the 2023 elections. Tinubu is Fashola’s predecessor and political benefactor in Lagos.

But Fashola said he cannot answer for his party’s decision to field the septuagenarian for Nigeria’s top job, saying it was Tinubu’s personal decision.

“I’ve answered you about myself and that’s my own decision. The candidate also has his own decision to make that he wants to lead the country in an elected capacity,” Mr Fashola said.