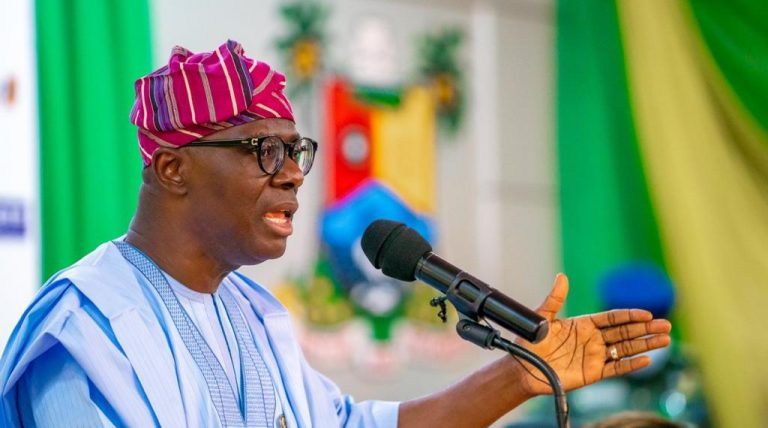 Omotayo Sanyaolu, an aide to Lagos State Governor, Babajide Sanwo-Olu, has died in an auto crash.

Sanyaolu, who was Sanwo-Olu’s Senior Special Assistant on Tertiary Education, Youths, and Students Affairs, died in the early hours of Friday in an accident in the Maryland area of the state.

The official said a black Toyota Camry (LAGH 32), while on top speed, rammed into the Keystone Bank ATM near the cantonment.

“Unfortunately, an adult male, Sanyanolu, who was the sole occupant of the vehicle died on impact.

“His remains were immediately bagged upon arrival of emergency responders”, he added.

The vehicle was recovered with the aid of LASEMA’s light towing vehicle.

Special Adviser on Education, Tokunbo Wahab disclosed that he was with the deceased till late in the night.

“Mr. Sanyaolu and I worked till the late hours of yesterday, Thursday, July 28, before he was involved in a ghastly motor accident on his way home”, he said.

The All Progressives Congress (APC) in Lagos has described the “untimely death” as “painful”.

“Tayo was a committed party youth leader who proved himself as a great mobiliser and excelled in all his assignments”, it said.