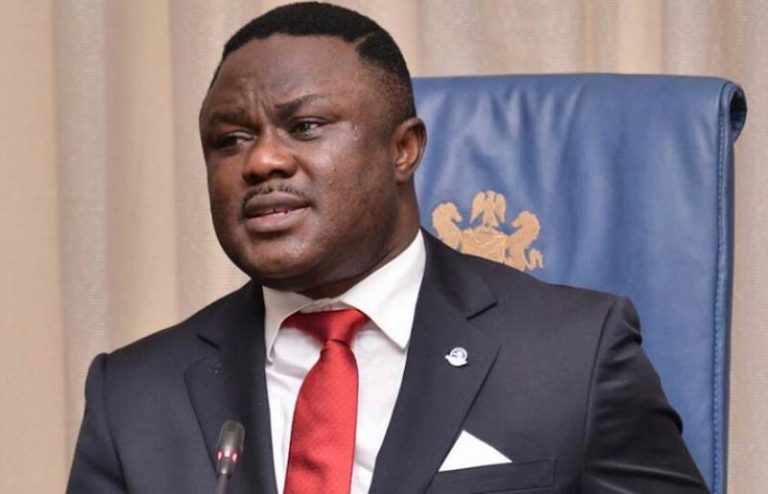 He lost the ticket to represent the Northern Senatorial District of the state. He came third in the primary with 52 votes.

Results of the primary as sighted by WITHIN NIGERIA,  showed that, the winner, Adams Cecelia, polled 140 votes while another aspirant Martin Orim scored 61 votes.

The governor would be completing his eight years as governor of the state in 2023.

He dumped the main opposition party, PDP in May 2021 to nurse his presidential ambition which he made known in April.