Rampaging terrorists have ambushed another passenger train along the troubled Abuja-Kaduna track.

According to Peoples Gazette, the incident occurred near Gidan Train Station as the train was returning to Abuja from Kaduna. It was not immediately clear how many passengers were on board.

A social media user, Taliya Manja, who was the first to raise alarm about the attack, said the bandits planted explosives on the rail tracks in order to intercept oncoming trains.

It was unclear how the incident could occur hours after the government announced suspension of passenger trains along the route.

A police spokesman in Kaduna did not immediately return a request seeking comments. The Nigerian Railway Corporation has been reached for comments.

The incident came hours after audacious terrorist carried out a successful attack on a train heading to Kaduna from Abuja with over 1,000 passengers. Many people were already confirmed killed, injured or abducted. 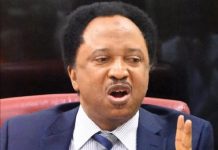 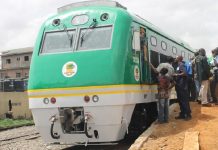 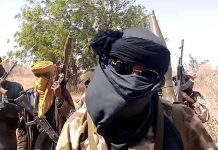