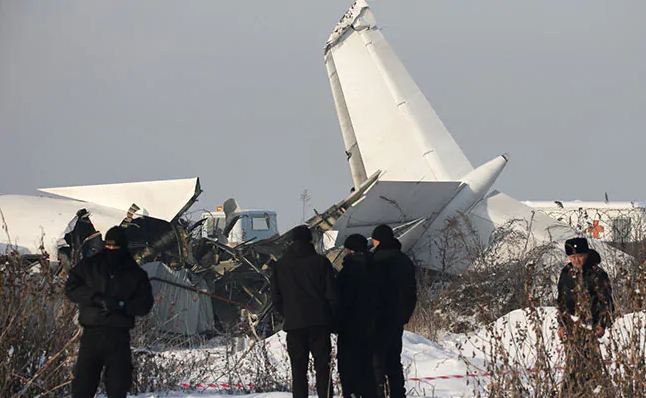 Chinese plane with 133 persons aboard has crashed.

A Chinese airliner with 133 people onboard has crashed in the southern province of Guangxi, sparking a mountainside fire, state media reported.

Broadcaster CCTV said the crash, involving a China Eastern 737, occurred near the city of Wuzhou in Teng county. It said rescuers had been dispatched and there were no immediate details of the numbers of dead and injured.

According to UK Guardian, the Boeing 737 plane went down in the countryside near Wuzhou city, Guangxi region, and caused a mountain fire, CCTV said, citing the provincial emergency management bureau.

Local media reported that China Eastern flight MU5735 had not arrived at its scheduled destination in Guangzhou after it took off from the city of Kunming shortly after 1pm (5am GMT) on Monday, citing airport staff.

There was no immediate response from China Eastern when contacted by AFP. 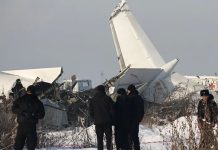 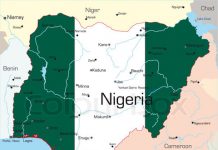