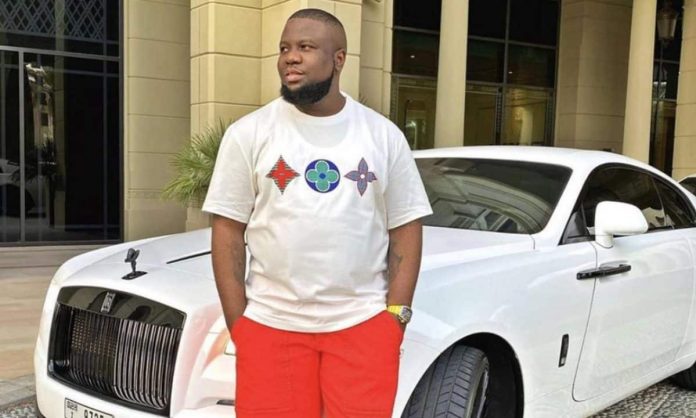 Pampamnews reports that the Federal Bureau of Investigation (FBI) has filed a fresh suit, seeking an arrest warrant for the incarcerated Instagram influencer, Ramon Olorunwa Abbas, popularly known as Hushpuppi

This online news platform understands that the FBI filed the case against Hushpuppi over conspiracy to engage in money laundering of more than $400,000 while being imprisoned in the U.S.

The new evidence against Hushpuppi was submitted to the United States District Court of California on March 16th, 2022, in a document stating that Hushpuppi allegedly engaged in the acquisition and washing of Economic Impact Payment debit cards obtained unlawfully from stolen data of US individuals and residents

The statement partly read, “RAMON OLORUNWA ABBAS is a Nigerian national previously living in the United Arab Emirates (the “U.A.E.”) but currently incarcerated in the US Federal correctional facility, Central District of California, on charges of money laundering. The FBI’s investigation has revealed that ABBAS, while in a US Federal correctional facility, participated in the purchase of Economic Impact Payment debit cards fraudulently obtained from compromised data of US citizens. 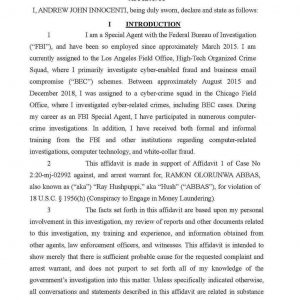 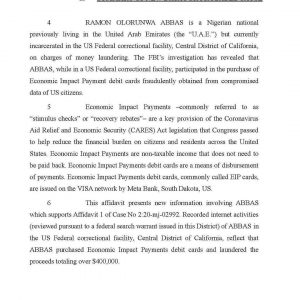 “This affidavit presents new information involving ABBAS which supports Affidavit 1 of Case No 2:20-mj-02992. Recorded internet activities (reviewed pursuant to a federal search warrant issued in this District) of ABBAS in the US Federal correctional facility, Central District of California, reflect that ABBAS purchased Economic Impact Payments debit cards and laundered the proceeds totaling over $400,000 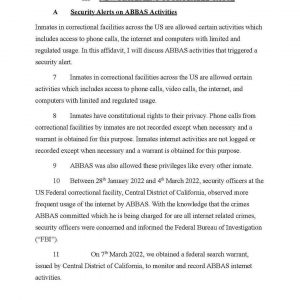 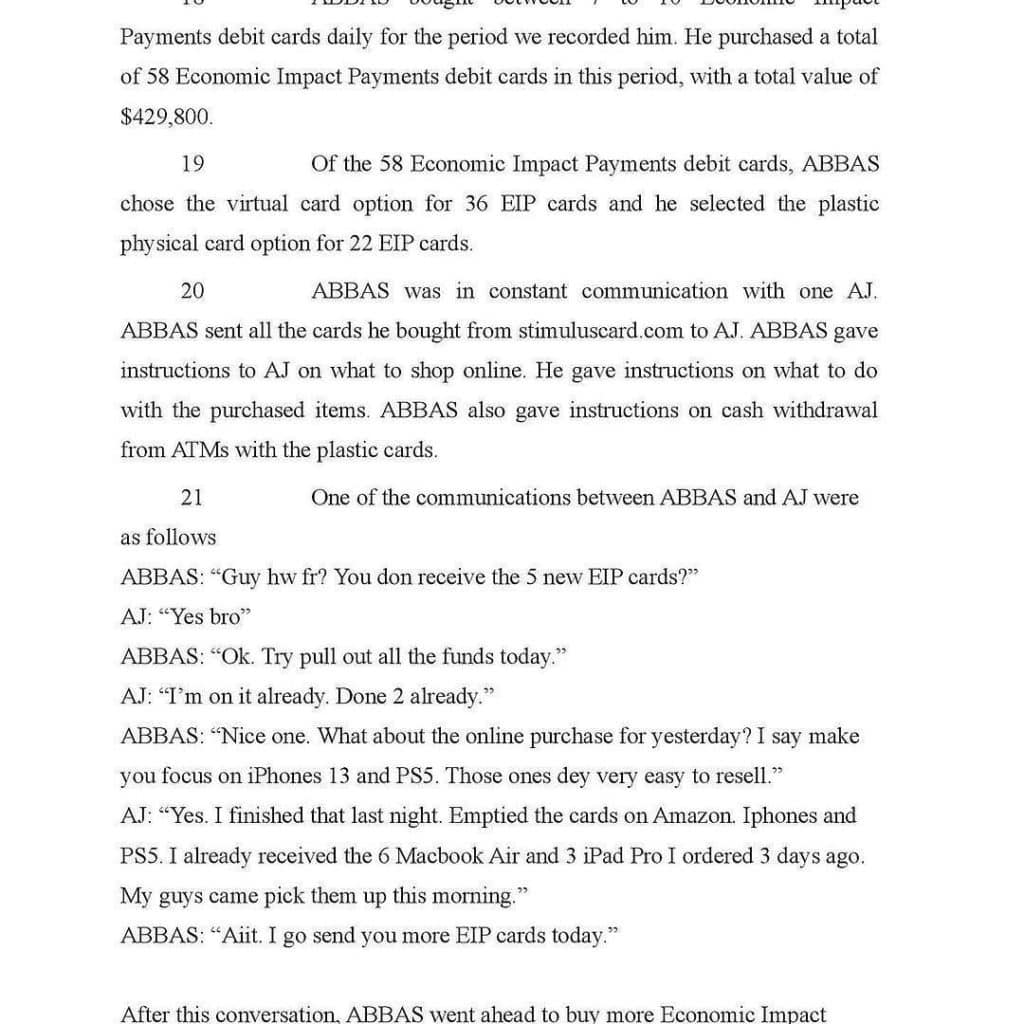 “One of the communications between ABBAS and AJ were as follows ABBAS: “Guy hw fr? You don receive the 5 new EIP cards?” AJ: “Yes bro” ABBAS: “Ok. Try pull out all the funds today.” AJ: “Fin on it already. Done 2 already.” ABBAS: “Nice one. What about the online purchase for yesterday? I say make you focus on iPhones 13 and PS5. Those ones dey very easy to resell.” AJ: “Yes. I finished that last night. Emptied the cards on Amazon. Iphones and PS5. I already received the 6 Macbook Air and 3 iPad Pro I ordered 3 days ago. My guys came pick them up this looming.” ABBAS: “Aiit. I go send you more EIP cards today.” After this conversation, ABBAS went ahead to buy more Economic Impact.”

Hushpuppi is facing criminal charges in the United States for conspiracy to launder money obtained from business email compromise frauds and other scams, including schemes that defrauded a US law firm of about $40 million, illegally transferred $14.7 million from a foreign financial institution, and targeted to steal $124 million from an English football club until his arrest by the Dubai Police in June 2020 and his extradition to the United States 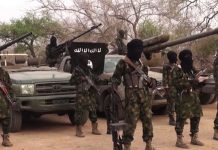 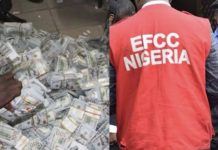