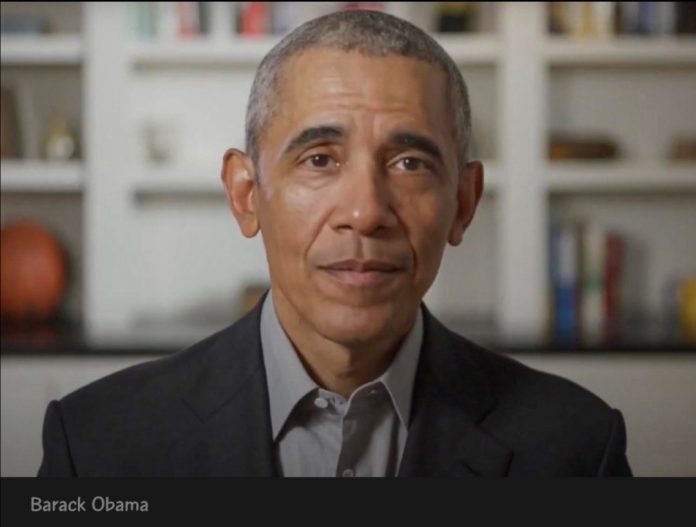 Former president of the United States of America, Barack Obama on Sunday announced that he had tested positive for a mild case of COVID-19.

He, however, disclosed that his wife, Michelle, COVID-19 test came back negative.

“I’ve had a scratchy throat for a couple days, but am feeling fine otherwise,” he tweeted, adding that his wife, former first lady Michelle Obama, has so far tested negative.

“Michelle and I are grateful to be vaccinated and boosted,” he wrote.

Obama, plus fellow former presidents Jimmy Carter, George W. Bush, Bill Clinton — and the former first ladies — appeared together in a one-minute video released last March, lending support for the US vaccination campaign and sharing what they missed about pre-pandemic life.

“This vaccine means hope,” he said in the video. “It will protect you and those you love from this dangerous and deadly disease.” 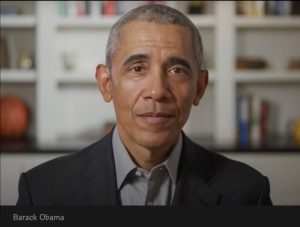 The hoopla about Obama’s birthday

In August, Obama scaled back his 60th birthday celebrations due to the spread of the Delta variant of the coronavirus.

Conservative political opponents had excoriated  the former president for planning to host an outdoor party — in which attendees were required to be vaccinated — that had been expected to draw hundreds of guests after Democrats had criticized Donald Trump’s administration for organising several maskless events at the White House.

He reiterated his support for the vaccine in his tweet Sunday, saying his own positive test was “a reminder to get vaccinated if you haven’t already, even as cases go down.” 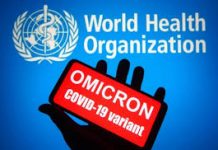