As the 2023 election draws near, all manner of conjectures, intrigues, dynamics and dealings are taking centre stage as politicians seek to outsmart one and other in their bid to actualisé their aspiration.

One of the public offices that have been the subject of public discourse is that of the presidency with many citizens showing deep interest in who emerges as the next president after president Muhammadu Buhari.

Few persons have publicly declared their interest in the plum office of the presidency, chief of which is the national leader of the All Progressives Congress, Bola Tinubu. There are speculations that the vice president, Yemi Osinbajo, who happens to be Tinubu’s protégé, is also nursing presidential ambition.

In all this, what has kept Nigerians, especially those who are politically conscious, on tenterhooks, is who Buhari will throw his weight behind, knowing that the support of Buhari for any aspirant is a recipe for Imminent victory.

2023 Election: Who did Buhari pick as his successor?

However, fresh details have emerged on who the president will be drumming support for in 2023 presidential election.

According to Farooq Kperogi, professor of Journalism at Kennesaw state university, Buhari has disclosed the identity of the person he would like to succeed him in 2023.

According to Kperogi, Buhari decided to go for Sylva, the minister of state for Petroleum in his government, because the chances of his first choice of successor, former president Goodluck Jonathan, contesting again has been hampered by legal constraint.

“After realizing that Jonathan can’t legally run for another presidential election, Buhari told the Aso Rock cabal that he wants former Bayelsa State governor and current minister of state for petroleum Timipre Sylva to succeed him. That’s still his preference.”   Kperogi asserted.

The professor of journalism said Aso Rock cabal was flummoxed and appalled by Buhari’s pick of, first, Jonathan and later Sylva as his successor.

“The cabal played along for a while (knowing Buhari’s well-known cognitive impairments and imperviousness to reason) and, at the right time, reminded him that in June 2018 he’d signed into law a “Constitution Alteration Bill Number 16” that makes it unconstitutional for vice presidents and deputy governors who complete the first terms of deceased or impeached and removed presidents and governors to run for election twice” Kperogi wrote in a blog post on Friday 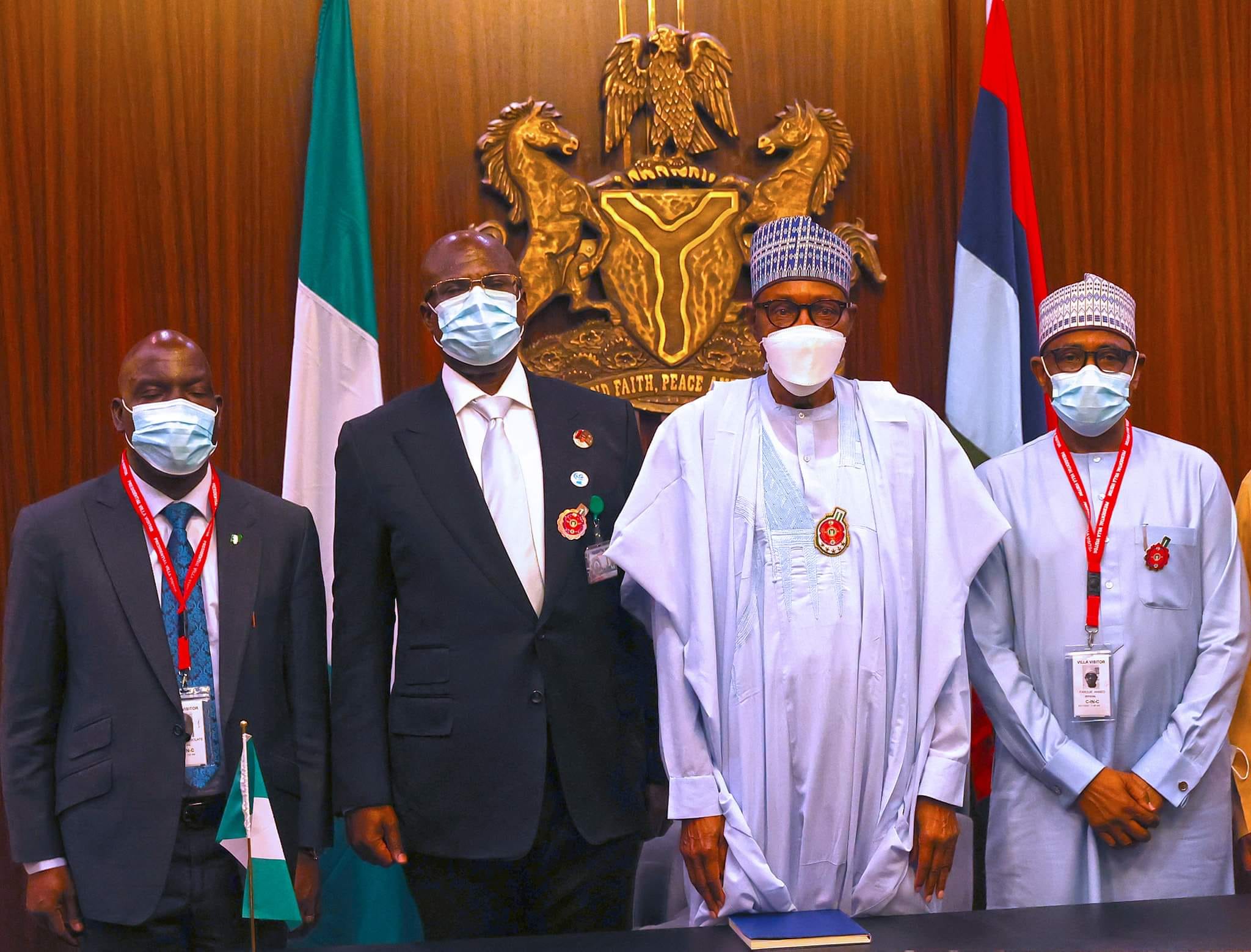 “That law basically makes it illegal for Jonathan to seek another term as president. In fact, it was inspired by his 2015 presidential run after completing Umar Musa Yar’adua’s first  term AND running and winning a second term in 2011.

He said Buhari is unequivocal on not wanting anything to do with Tinubu and Osinbajo as his successor, his choice remains Sylva.

“He is clear that he wants neither Tinubu nor Osinbajo as his successors. Whether that insistence will have any consequences for the electoral fortunes of Tinubu and Osinbajo in the APC primaries is anybody’s guess” he said

Buhari’s choice of Sylva as his preferred successor places a huge question mark on his own much touted integrity and uprightness.

Sylva has credible allegations of multi-billion-naira corruption hanging around his neck. In 2013, the EFCC seized 48 houses he corruptly acquired, which it returned to him in 2016, months after he defected to the APC.