The Super Eagles of Nigeria have released squad that will slug it out with the Black Stars of Ghana in this month’s make or mar World Cup qualifiers.

See the Super Eagles squad to face Ghana below:

The team will hope to bounce back from their disappointing outing at the just concluded Africa Cup of Nations in Cameroon where they were eliminated by Tunisia in the second round despite winning all matches at group stage and being pundits’ favourite to win the tournament.

Booking a place at the world cup finals which will take place in Qatar next year will make up for the the team’s early exit at AFCON and also assuage the displeasure of many Nigerians whose hope were dashed by the deflating turn of events. 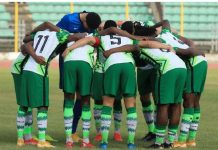 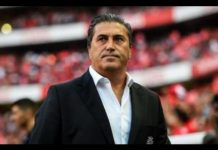 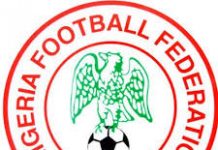