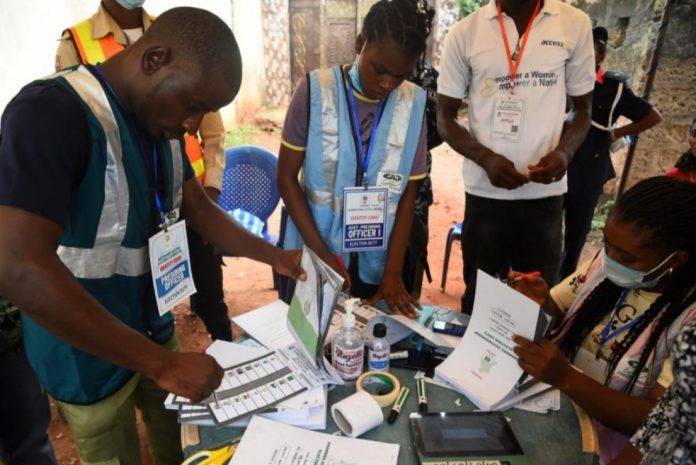 Politics in Nigeria, as we have all come to agree, is not about the welfare of the people but the interests of a motley crowd of self-seeking characters masquerading as politicians. And it’s not surprising that elections have now become a war that must be won at cost and political parties are nothing more than a vehicle deployed in capturing power. There’s even this unspoken consensus among the people that the best and fastest way to acquire unexplainable wealth in Nigeria is through holding public offices.

The Anambra Election has come and gone, but, like every other election in Nigeria, the dust it raised is yet to settle even though it’s adjudged by many to be one of the free and credible elections the country has witnessed in recent times. However, there’s an individual who does not seem to agree with the assertion and conclusion of the preponderance of the citizens on the credibility of the election.

The candidate of the All Progressive Congress (APC) Andy Uba expressed his dissatisfaction with the outcome of the election and refused to congratulate the winner, Professor Charles Soludo of All Progressives Grand Alliance (APGA), citing widespread electoral malpractice and collusion between APGA and INEC to manipulate the election. He has vowed to challenge the election up to the Supreme Court if it comes to that as he plans to reclaim what he now described as a stolen mandate.

Read Also: JUST IN: After Days Of Decline, Dollar Edges Out Naira In Black Market

However, many see his move to challenge Soludo’s victory as one that borders on hilarity and an exercise in futility. They wonder how he’s going to prove his allegation of electoral malpractice and make a case for a conspiracy between INEC and APGA. To many his latest action amounts to the kick of a dying horse. Here’s a man that came a distant third and didn’t even win one local government during the election. How does he intend to upend an election that reflected nothing but the will of the people? Also, his action appears to be incongruous with that of President Muhammadu Buhari, Chris Ngige, a federal minister who’s from Anambra, and other bigwigs of his party who have congratulated Soludo. 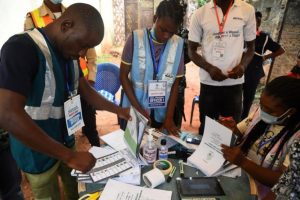 Amid the furore, some individuals have expressed concern about the defiance of Uba and his refusal to concede defeat at the gubernatorial poll, those who feel uncomfortable by the arrogance and indiscretion of Uba insinuated that his actions in the aftermath of the election are somewhat engendered by the electoral tragedy that took place in Imo state last year. The events In Imo are still fresh in the minds of any politically conscious Nigerian. The travesty of justice is so shocking and mind-numbing that its beneficiary was given a sobriquet that encapsulates the judicial fraud by residents of the state. He became a punchline of political jokes.

A disgruntled Hope Uzodinma, banking on the support of the federal government, had decided to challenge the outcome of the 2019 governorship elections in Imo,  which he came distant fourth. Having lost the legal battle at tribunal and appeal court, he took his case to the Supreme Court, and, in a bizarre twist of fate and unprecedented legal gymnastic, the apex Court removed Emeka Ihedioha who won the election in 2019 and announced Uzodinma who came a distant fourth as the winner.

In light of the refusal of Uba to display a spirit of sportsmanship and his intention to subvert the will of the people — because there’s no other way to describe his move — events that will follow the Anambra gubernatorial election might be a deja vu for many observers and the long-suffering residents of the state. 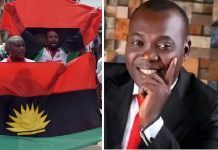 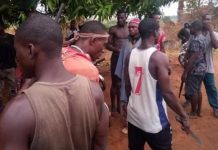 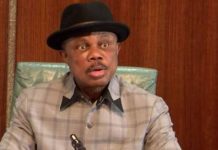 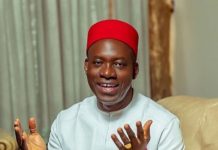