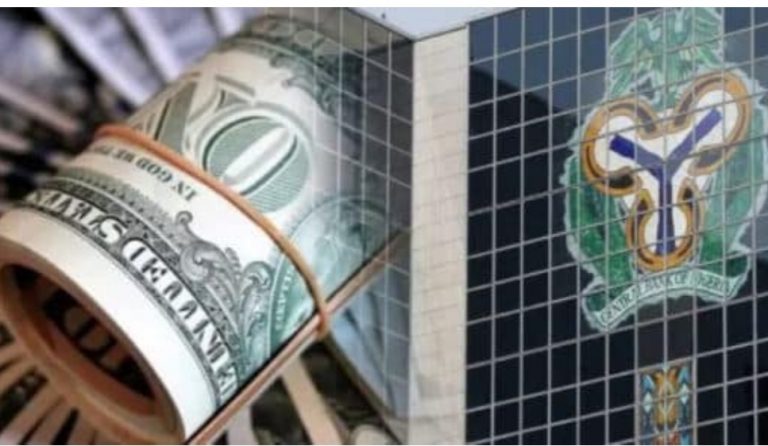 After suffering sharp fall in value at the parallel market for the better part of last week, the United States of America official currency, dollar rally on Friday as it rose against the naira at the close of business day on Friday.

In a somewhat huge resurgence after days of poor showing, the dollar gained at the parallel market also known as the black market on Friday evening, November 12, 2021, it traded at ₦540 per a dollar with Bureau De Change (BDC) operators buying at ₦535 per dollar in the Lagos market, Newsone, an online media outlet reports.

The development at the close of business for the week was in pure contrast with situation of things in the parallel market at start of business day on Friday during which BDC operators bought dollar at ₦525 and sold at ₦530 per dollar in Nigeria’s commercial capital, Lagos.

Following weeks of rising against a weak naira amid raging inflation and scarce foreign exchange, the dollar has suffered significant fall and performed poorly, especially in the black market, in the past couple of weeks, leading observers and experts to conclude that the CBN crackdown on BDC and other measures taken by the apex Bank to shore up the value of the naira seem to be producing report.

Recall that the CBN governor, Godwin Emefiele, in september accused AbokiFX, a web platform that researches, collects data and publishes probable foreign exchange rates to naira, of manipulating the markets in a bid to further weaken the naira and ensure its decline at the parallel market.

He added that the apex bank had been investigating the abokiFX website and its owners in the last two years.

“The only exchange rate remains the I&E window, which is the market we expect everybody who wishes to procure or sell forex to get it,” CBN Governor Godwin Emefiele had said in September, 2021. 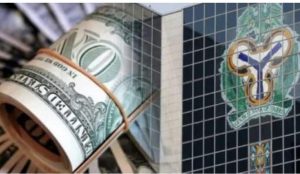 “I am sorry to say that I do not, and I do not intend to recognise any fx in the market.

“Go to your bank. Even if your limit is above what the bank is selling, put it forward, and we will look into it. “If you want to sell the dollar, go to your bank and sell it.”

In a swift rebuttal by AbokiFX, the platform refuted the allegations of the CBN helmsman, disclosing that it would temporarily suspend rates publication on all its platforms, amidst an investigation by the Central Bank of Nigeria (CBN).

It added that it hoped that the move it had taken would halt the slide of the naira and lead to its appreciation in value.

“AbokiFX has taken the decision today, the 17th of September 2021, to temporarily suspend rate updates on all our platforms, until we get better clarity of the situation.

” Final rates have been posted this evening but the abokiFX news section and the crypto rates section will still be active,” they said.

The statement continued: “We sincerely hope this suspension will lead to the Naira appreciation from next week,” they added.