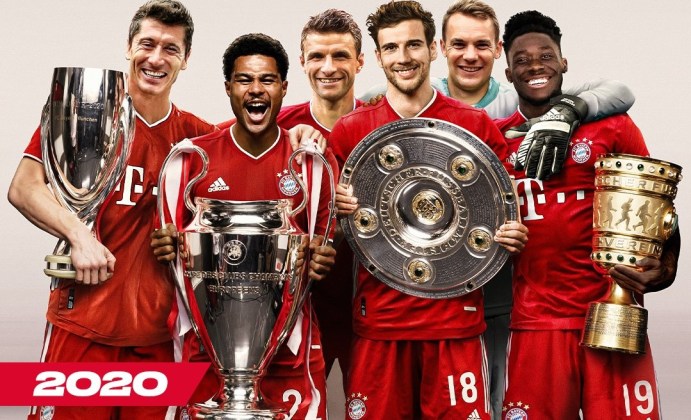 Bayern Munich have won the UEFA Super Cup after beating Sevilla 2-1 in Budapest.

PamPam News reports that Lucas Ocampos had given Sevilla the lead from a penalty in the 13th minute, but the German side equalized, courtesy Leon Goretzka in the 34th minute.

It took a goal from Javi Henandez at the 104th minute, to gift the UEFA Champions League winners the victory 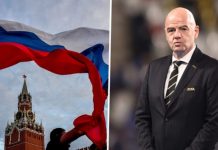