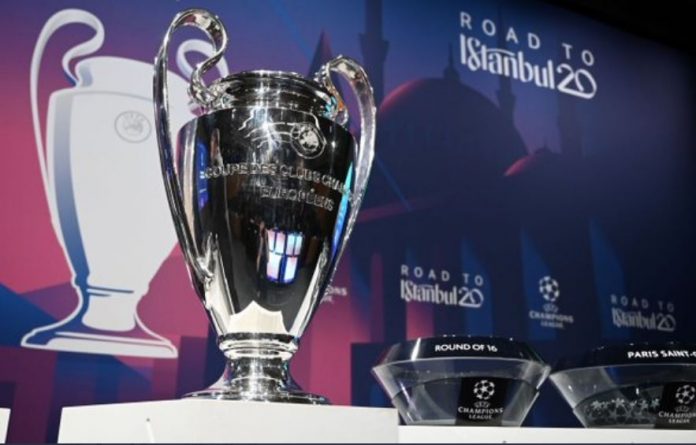 PamPam News reports that the UEFA Champions League round of 16 draws held on Monday, December 16.

While Pep Guardiola will return to Spain early next year to face Real Madrid in the Champions League round of 16, Jurgen Klopp’s Liverpool, on the other hand, will face a potentially tricky tie against Atletico Madrid.

This online news platform recalls that Manchester City and Liverpool won their groups but were handed tough fixtures in Madrid.

Another English team, Chelsea, on the other hand, will head to Germany to face Bayern Munich for the first time since beating them in the 2012 Champions League final.

Like Chelsea, Jose Mourinho’s Tottenham will also be heading to Germany to face RB Leipzig.

Champions League round of 16 draws in full