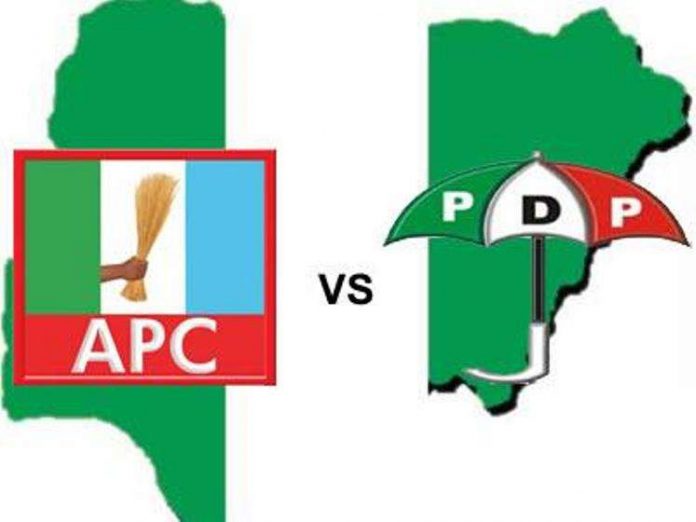 Pam Pam News reports that Peremobowei is decamping to the APC, a month to the governorship election in the state which is slated for November 16.

On why he left PDP, Peremobowei said the decision to move to the APC became necessary due to the “disregard and disrespect for due process entrenched in the PDP constitution and electoral guidelines.”

Speaking further, the former speaker of the Bayelsa State House of Assembly revealed that it was a ‘difficult’ decision to leave the PDP.

According to him: “I have come to this hard decision after experiencing…disregard and disrespect for due process as entrenched in the PDP constitution and electoral guidelines, high-handedness, and desperation of the party’s leadership.” 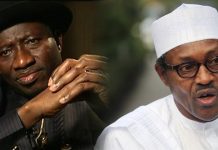